The CSIS Trade Commission on Affirming American Leadership was created in the summer of 2019 to develop a series of recommendations to cement U.S. global leadership in light of a multitude of 21st century challenges, both at home and abroad.

The Commission's statement outlines key recommendations from the Commission on workforce development, innovation, and international trade to revitalize and affirm U.S. global leadership. 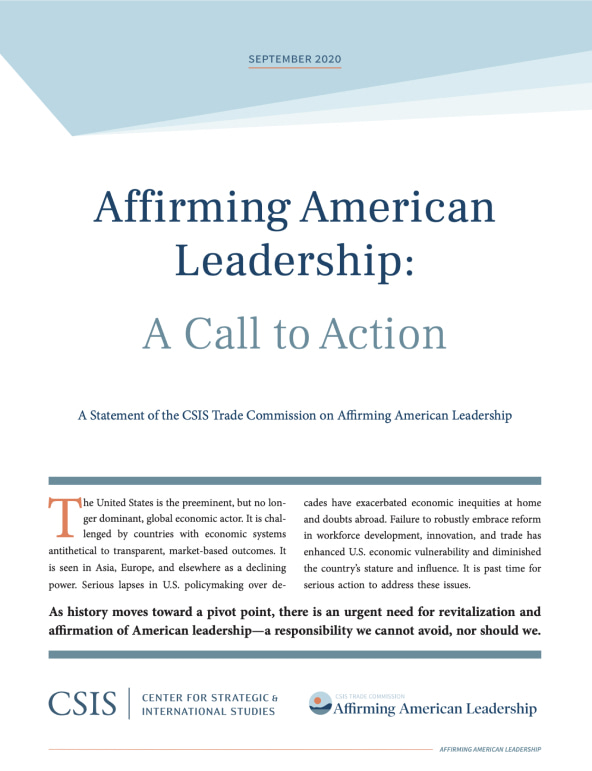 A System Under Pressure

The global institutions built on the back of the postwar U.S. alliance structure, and the rules and norms they support, were constructed to support U.S. economic growth and national interests in the twentieth century, not the twenty-first.

Since then, foreign competitors have gained strength, the U.S. share of global markets has declined, confidence in the international order has eroded within the United States, and many Americans feel that the benefits of the existing system are not as widely shared as they once were.

The following sections briefly describe the current challenges facing America’s economic leadership at home and abroad and outline key recommendations from the Commission in three areas to revitalize and affirm U.S. global leadership. 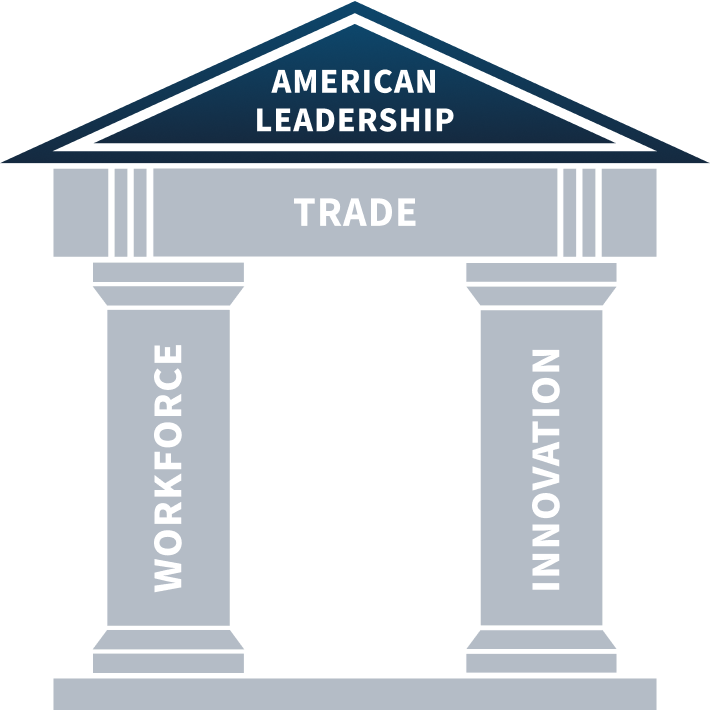 For the United States to maintain its position as the global champion and chief influencer of the international economic environment and to continue to reap its benefits, it must take bold steps in three critical areas: Workforce, Innovation, and Trade. These three pillars are essential for American trade leadership.

Domestically, the United States will have to quickly strengthen two economic pillars that undergird its economy and its ability to lead abroad: an agile and better-prepared workforce and enhanced capacity for innovation. Abroad, the United States should embrace and build support for a more flexible, nimble, balanced, and responsive international trade system, with effective institutions and rule-of-law and market-based principles at its core.

The Commission’s forward-looking recommendations are based on projections of the global economy in 2030. 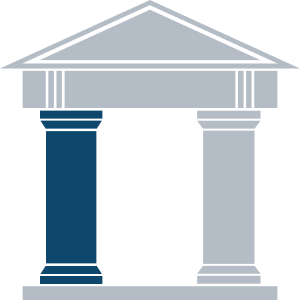 The United States must address three primary workforce challenges: a structural change in the nature of work; the continued aging and diversification of the U.S. workforce, coupled with a worker shortage caused by restrictive immigration policies; and a more competitive global workforce.

Preparing the American
Workforce for 2030 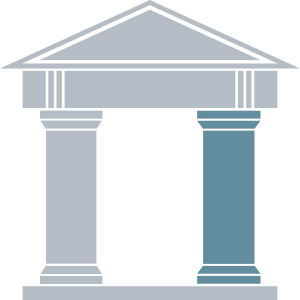 To sharpen the U.S. innovation edge and position the country for long-term leadership, policymakers should adopt a national strategy with three core elements: investing in innovation, protecting critical technologies, and championing data governance. 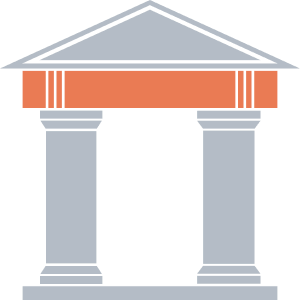 The United States must lead the transition of the international trading system to one that is more agile, modern, balanced, and responsive. Given the current paralysis in the WTO, action is needed in the three areas: create a new trade compact among advanced market economies; lead efforts to reform the WTO; and update our domestic trade laws.

Towards a New Global
Trade Framework

Only a comprehensive approach at home and abroad will rebuild sustained domestic political support for an ambitious international agenda. 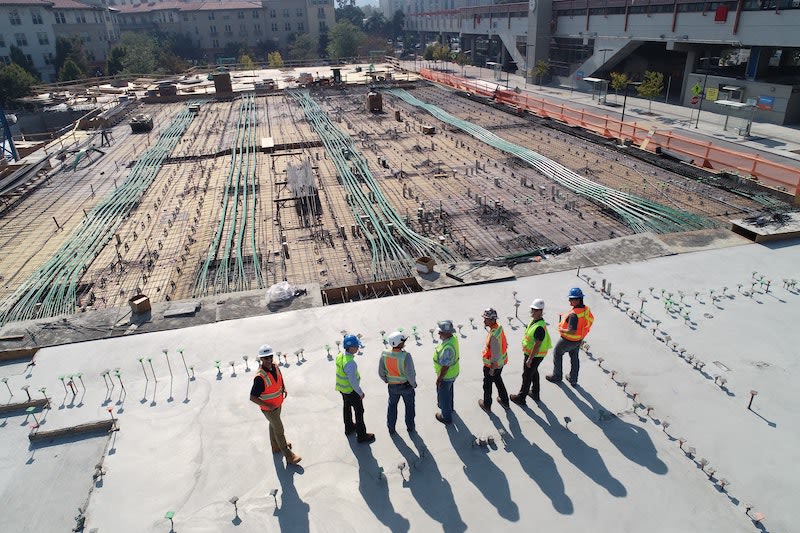